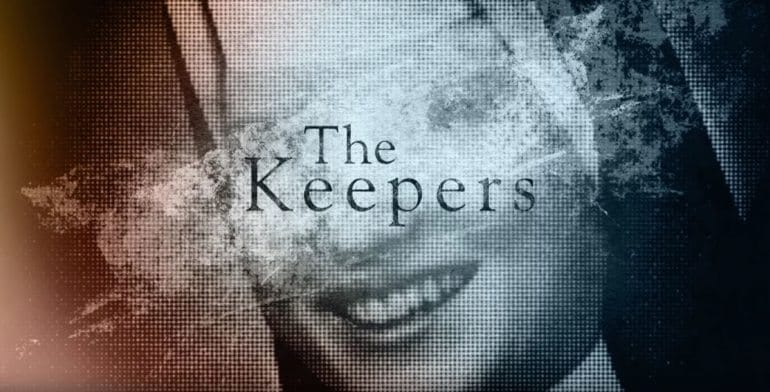 Mayans MC is a proposed spin-off series taking place in the same universe as Sons of Anarchy and dealing with the Reaper's rivals turned allies, the Mayans Motorcycle Club. FX has placed an order for a pilot episode that will be directed by Sons of Anarchy creator Kurt Sutter.