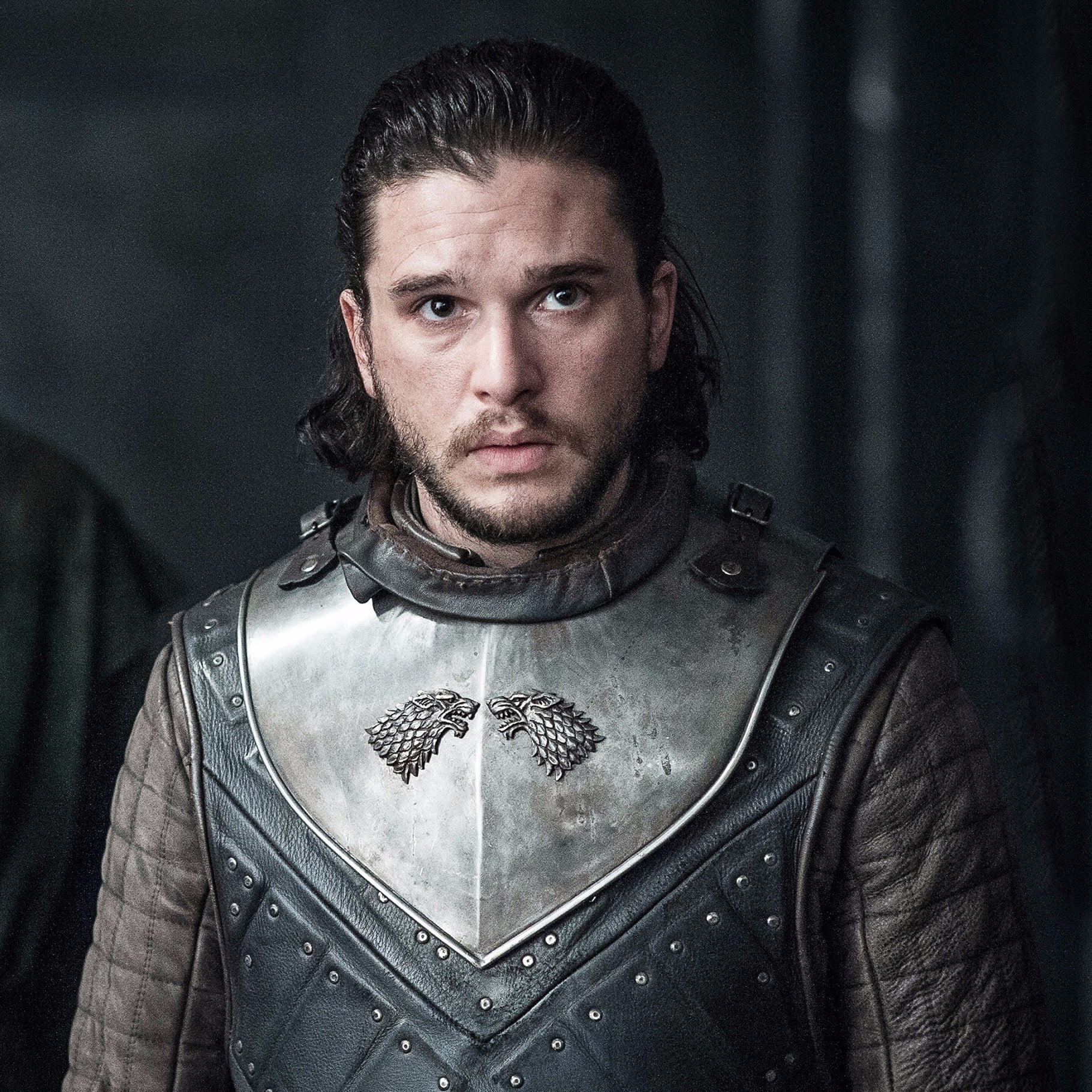 « il: 1 September 2018, 11:03:52 »
THE PURGE's 10 episodes television adaptation is a thematic cousin of the previous blockbuster installments. But showrunner Thomas Kelly says having 10 hours to play with will refocus the franchise on character-driven stories and help ground the series in reality.
“Can you imagine we actually go out on Purge Night? For us, in terms of the violence, it's really how it lands on the characters,” Kelly says. “How it informs them, and how we see how they react to it and what decisions they make when faced with the horrors of the Purge Night”
The franchise is often described as dystopian. Kelly, pushed back on the idea of The Purge being dystopian, but rather timely and a cautionary tale.

The Purge is designed to be completely accessible to neophytes. The series starts several years into the annual tradition according to which all crimes, including murder, are legal for 12 hours as a tension release valve for the nation. We begin with an all-caps countdown to Purge Night in an unspecified city, in which we meet our various characters whose lives will inevitably intersect.

There's Miguel (Gabriel Chavarria), a former Marine whose parents were killed on the first Purge Night, trying desperately to find his sister Penelope (Jessica Garza) before she falls in too deep with a Purge-worshipping cult. There's Jane (Amanda Warren), spending her Purge Night on the barricaded 38th floor of an office building attempting to finish a financial transaction for demanding boss David Ryker (William Baldwin, expertly settling into a niche as Hollywood's best Alec Baldwin impersonator). Young real estate developers Rick (Colin Woodell) and Jenna (Hannah Emily Anderson) are attending a wealthy Purge Night gala in hopes of securing investment from a sneering plutocrat (Reed Diamond, effortlessly outacting everybody around him) with impeccable taste and scary appetites.

The Purge itself kicks off near the end of the first episode, which leaves time for more than ample mayhem over the 10-episode first season, premiering September 4th.